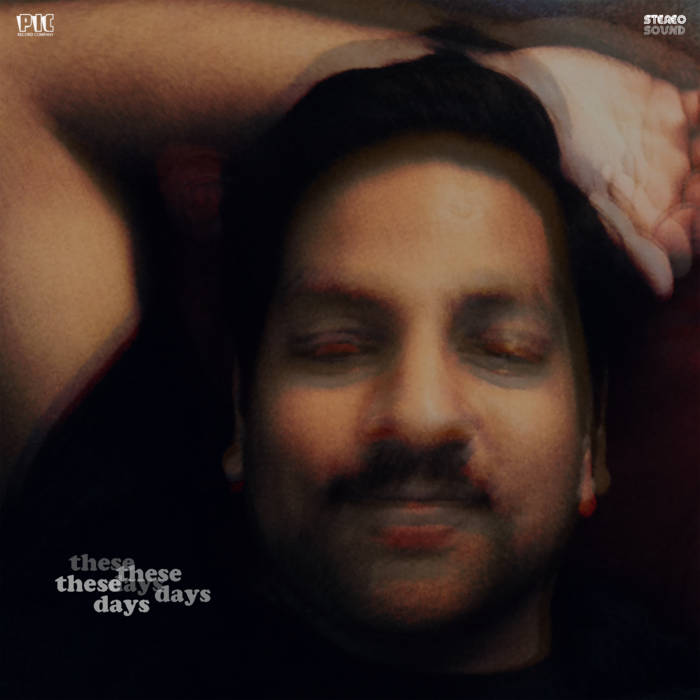 Look at what you've put me through
For yourself

This time I've been broken
You got me all black and blue
Keep my heart, I won't take back
What always belonged to you

Still you put me through
All this trouble in my heart

Made with LOVE in Philadelphia, PA